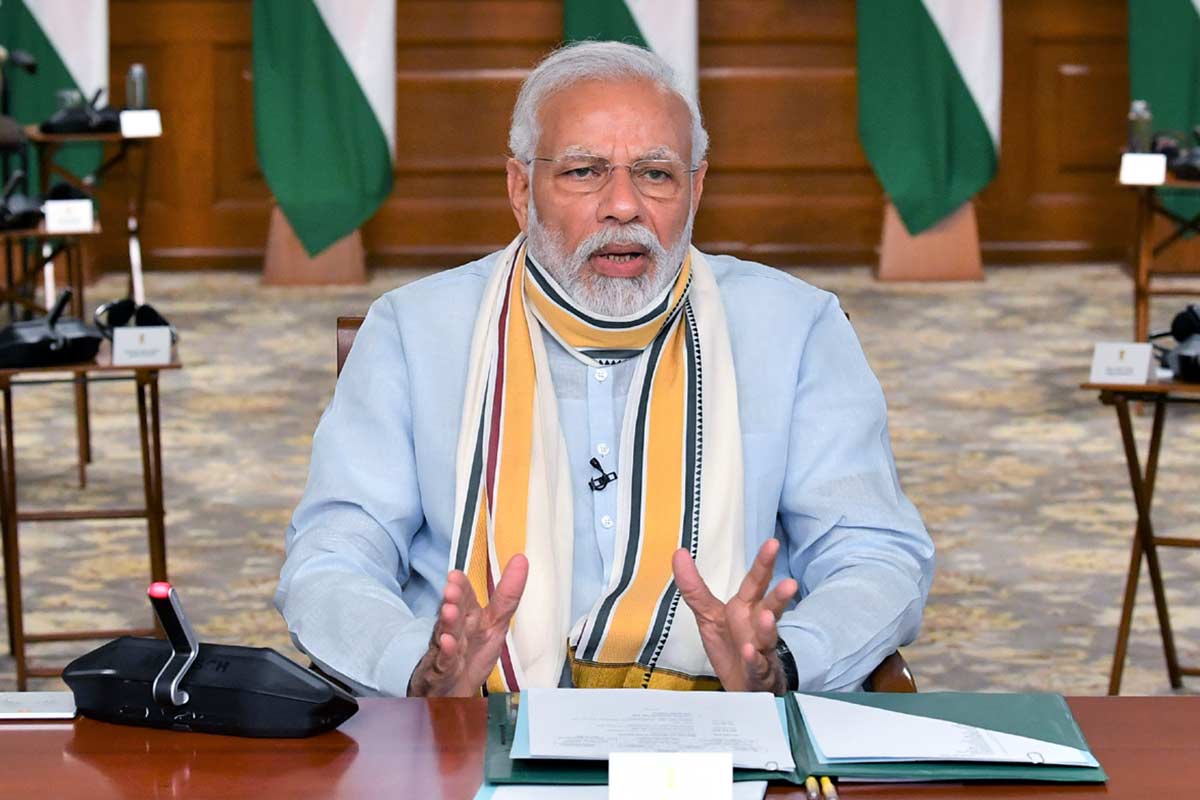 by Editor Meri Sarkar
Rs 20 lakh crore Atma Nirbhar Bharat Package: Prime Minister Narendra Modi Tuesday announced special economic package of Rs 20 lakh crore, nearly 10 per cent of the country’s GDP, to make the country a manufacturing giant and self-reliant. “The crisis that has emerged due to COVID-19 is unprecedented, but in this battle, we not... Read More

“The crisis that has emerged due to COVID-19 is unprecedented, but in this battle, we not only need to protect ourselves but also have to keep moving forward,” said the Prime Minister in his televised address to the nation.

Prime Minister Modi said in order to make the 21st century, a century of India, the way forward was to ensure that the country becomes self-reliant.

He said that the country will have to turn this crisis into an opportunity. He also gave the example of PPE kits and N-95 masks, whose production in India has gone up from almost being negligible to 2 lakh each, on a daily basis.

Prime Minister also noted that the definition of self-reliance has undergone a change in the globalized world and clarified that when the country talks about self-reliance, it is different from being self-centered.

He said that India’s culture considers the world as one family, and progress in India is part of, and also contributes to, progress in the whole world.

Prime Minister Modi also observed that the world trusts that India has a lot to contribute towards the development of the entire humanity.

In his speech, Prime Minister Narendra Modi recalled the devastation caused by an earthquake in Bhuj and how the city was able to come back on its feet.

He said a similar determination is needed to make the country self-reliant.

He said that a self-reliant India will stand on five pillars viz. Economy, which brings in quantum jump and not incremental change; Infrastructure, which should become the identity of India; System, based on 21st century technology driven arrangements.

He also said the young population, India’s demographic advantage, which and its demand should be utilized to full capacity. 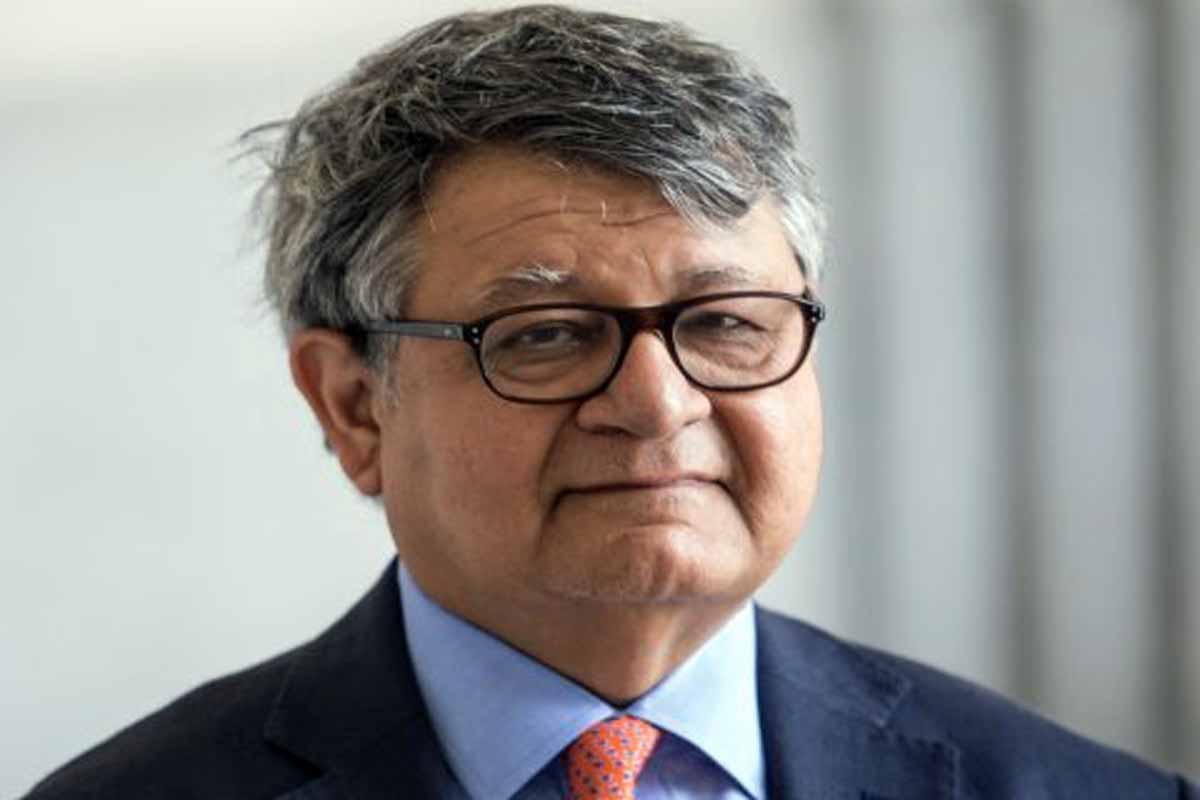